ISRO Mangalyaan Mars mission, meant to last 6 months, ends after 8 years due to no fuel: Report 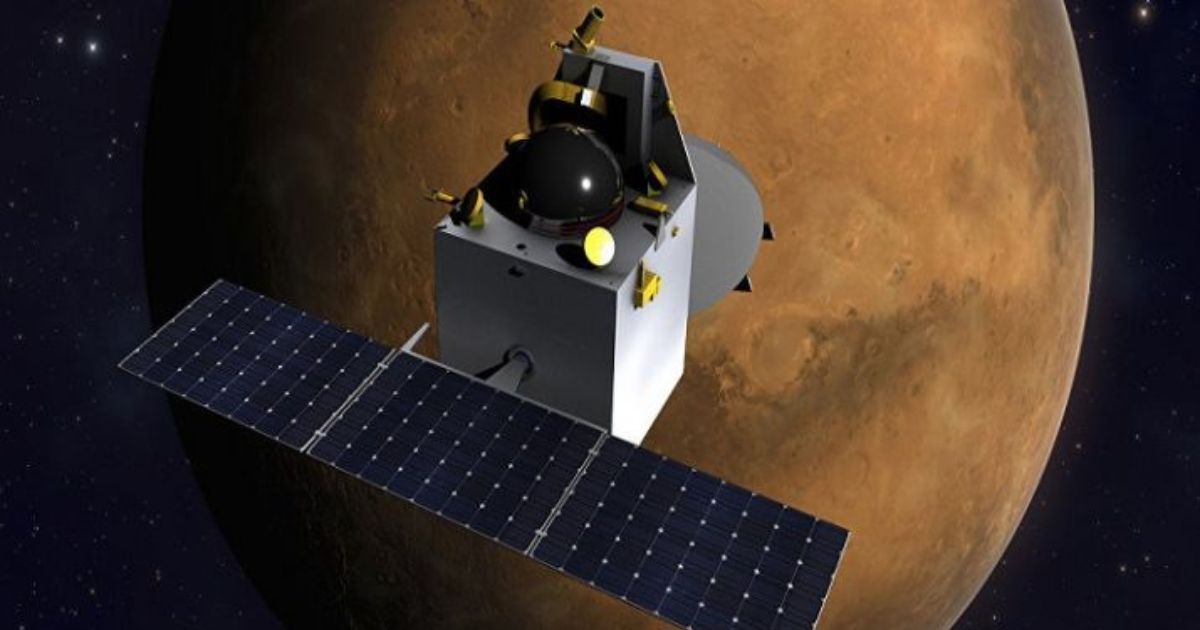 India’s first Mars mission, Mangalyaan, has reportedly run out of fuel and its battery has crossed the safe limit. A decade after making its way from Earth to Mars, the Mars Orbiter Mission (MOM) has completed perhaps its longest innings. However, ISRO, the space research center behind the mission, is yet to confirm these details. Interestingly, the mission, which was supposed to last for six months, survived for eight years.

A report from PTI, citing sources familiar with the matter, said Mangalyaan had no fuel left and the satellite’s battery had run out. It also says that ISRO has lost the link, which means that the communication between ISRO and Mangalyaan is broken.

Moreover, it noted that there have been rapid eclipses recently, one of which lasted for seven and a half hours. Manufacturers have duplicated the satellite’s battery to maintain the eclipse for an hour and forty minutes. However, the source added that the prolonged eclipse may have drained the battery beyond the safe limit.

India Today The spacecraft reportedly carried five instruments to study the morphology, mineralogy and atmosphere of Mars. The spacecraft is a testament to India’s ability to plan, launch and operate an interplanetary mission.

2013 saw India’s first interplanetary launch Mission, “Mangalayan” on PSLV-C25, making ISRO the fourth space agency. Just Rs. 450 crores, it is one of the most affordable extraterrestrial missions ever planned.

In the future, India plans to launch a second mission to Mars, possibly an orbiter. Without an official announcement from ISRO, the previous Director General, K Sivan announced that in 2021, India’s upcoming mission Chandrayaan-3 would be followed by Mangalyaan-2. Planning for a second Mars mission is currently underway.