Model number V2238A, referred to as the iQOO Neo 7 SE, has already received China’s 3C certification and is rumored to come with a Qualcomm Snapdragon 8+ Gen1 SoC. The iQOO Neo 7 SE will probably be equipped with it MediaTek Dimension 8200It is yet to be launched.

The leaked image reveals that the iQOO Neo 7s will come with 16GB of RAM, with 8GB of virtual RAM. This phone offers 512GB of internal storage. It is said to run on OriginOS 3 custom skin, which is based on Android 13 OS. Furthermore, it packs an AMOLED display with FHD+ resolution, 120Hz refresh rate and an under-screen fingerprint sensor.

The iQOO Neo 7s sports a 50MP primary camera with OIS. It might have a 5000mAh battery with a 120Hz refresh rate. 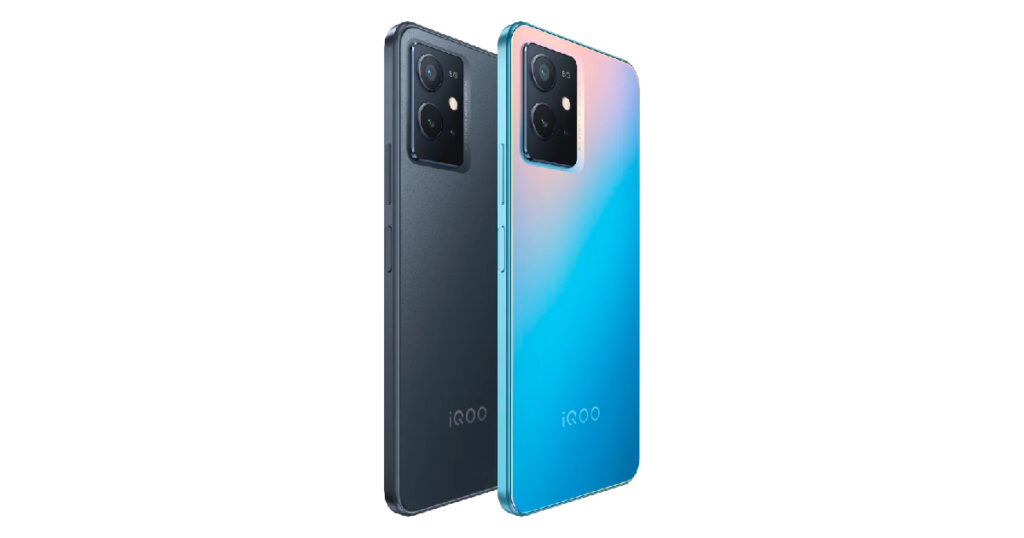 The iQOO Neo 7 SE comes with a 6.78-inch AMOLED display with a 120Hz refresh rate and a punch-hole cutout for the selfie snapper. It is powered by an unannounced MediaTek Dimension 8200 paired with up to 12GB of RAM and 256GB of storage. It is likely to boot Android 13 OS out of the box.

As for the cameras, the iQOO Neo 7 SE is said to sport a 50MP primary camera sensor with OIS, an 8MP ultra-wide-angle lens and a 2MP macro unit. There is a 16MP snapper on the front for selfies and video chats. Connectivity options include 5G, 4G LTE, Wi-Fi, Bluetooth, GPS and a USB Type-C port.

The iQOO Neo 7 SE is said to pack a 5000mAh battery with 120W fast charging support.