The Apple Watch Ultra may have hogged the limelight (and rightfully so) at the Cupertino giant’s big launch event, but that doesn’t mean the regular watch didn’t get any love. The Apple Watch has now moved to Series 8 and while it comes as an incremental upgrade, it brings several important goodies, including a new life-saving feature in the form of a temperature monitor and crash detection. The design remains the same, and in my opinion, both good and bad. Let’s look at the points Apple Watch Series 8 Shines and hits where. 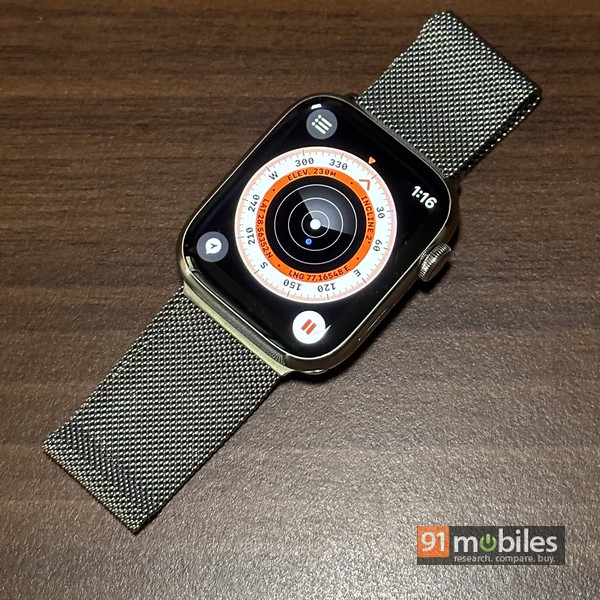 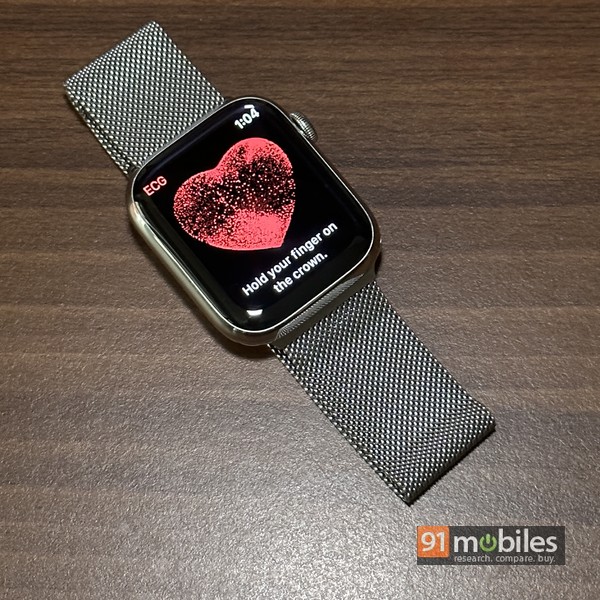 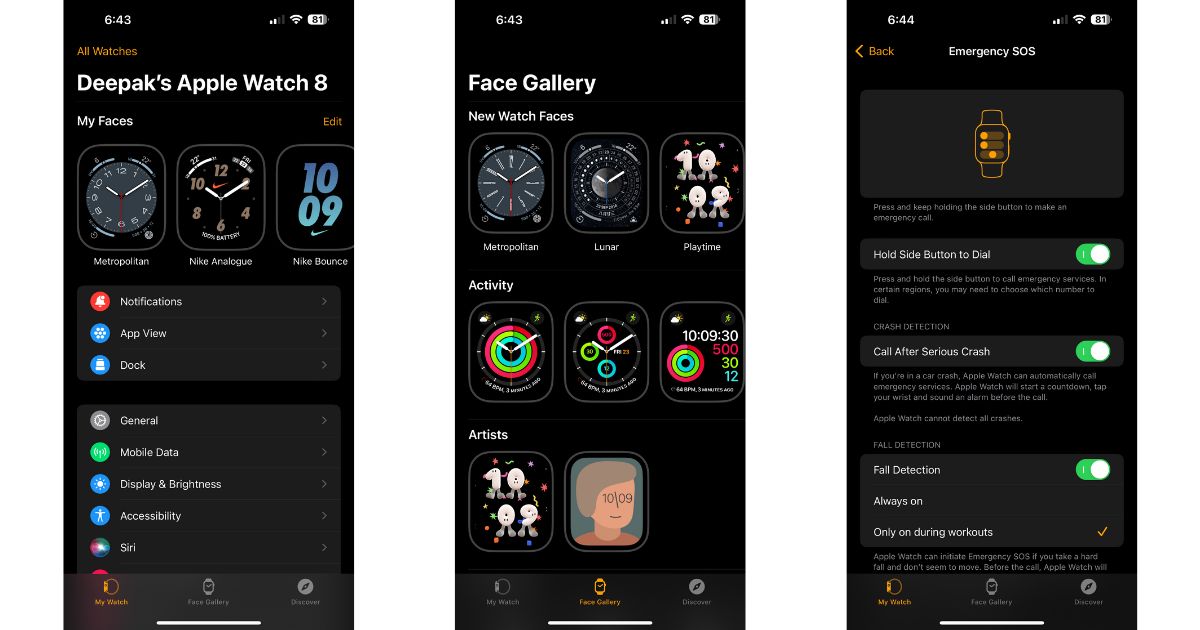 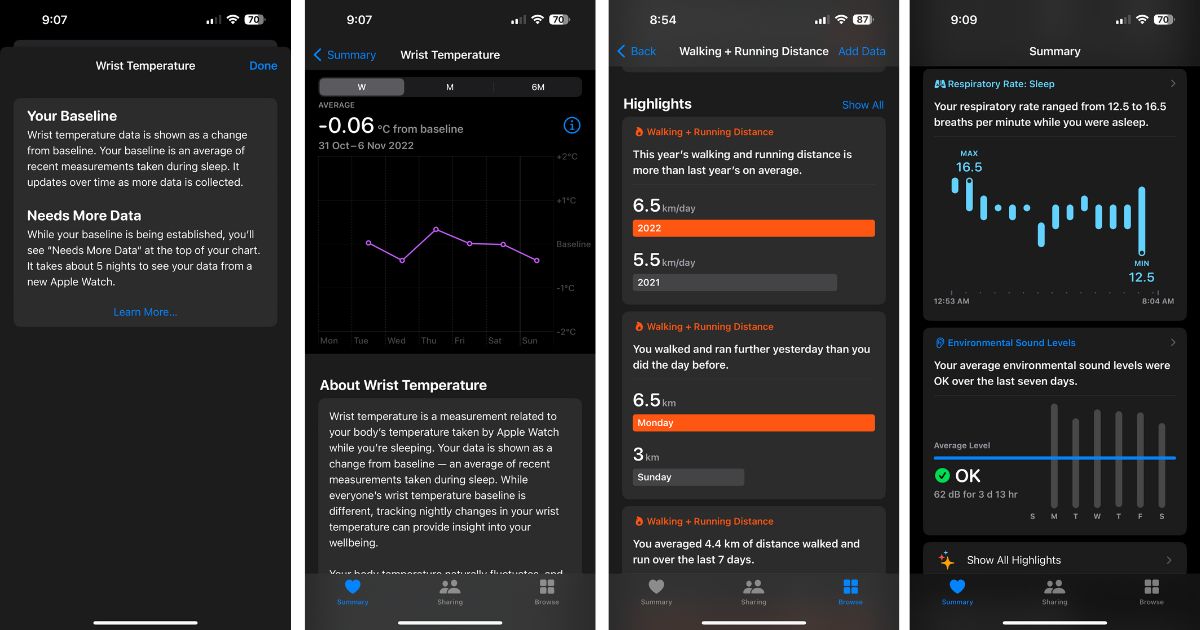 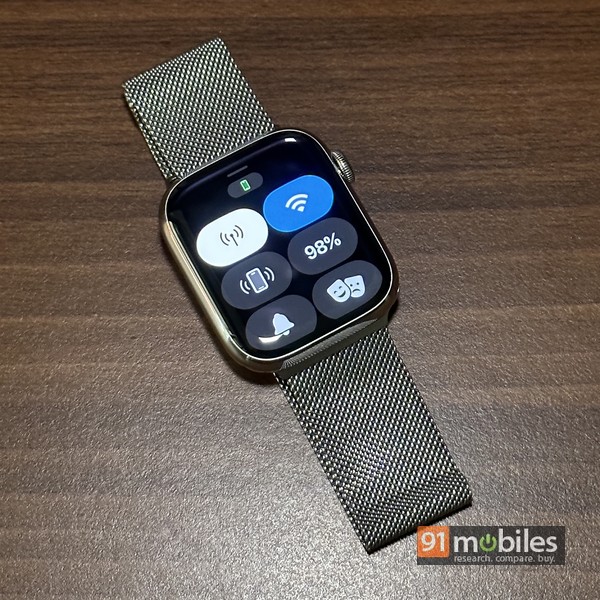 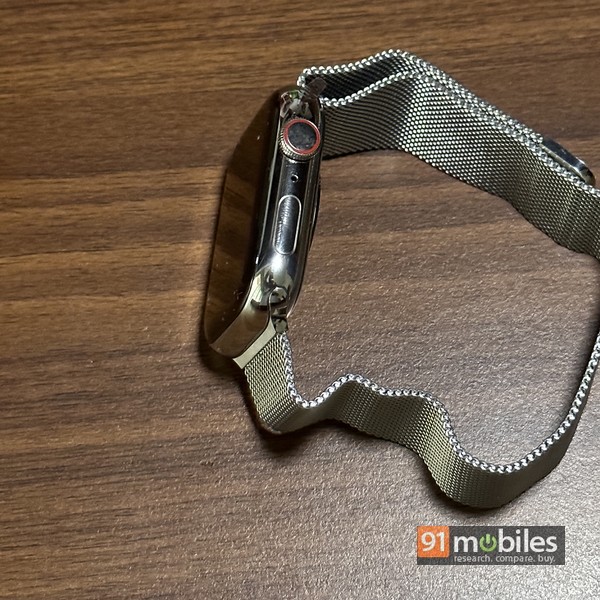 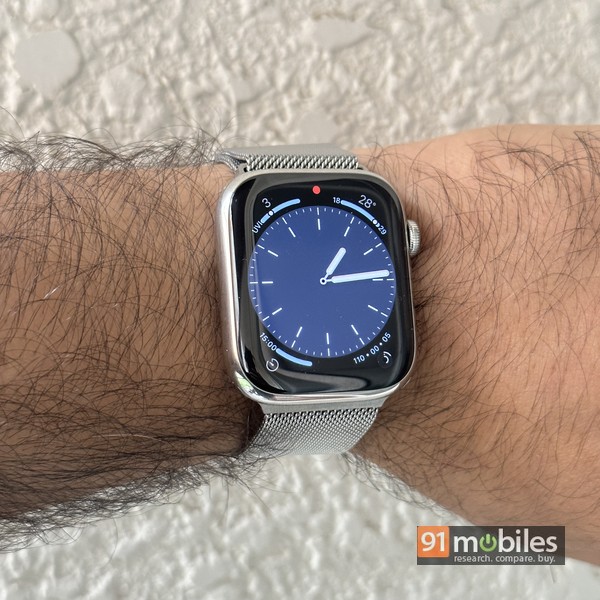 Like the small, innumerable parts of a quartz watch, each of which fits seamlessly into the mechanism and plays its own critical role in keeping things running smoothly, the Apple Watch uses pieces of hardware and software to deliver a solid, all-round experience. With elements of health, fitness and smarts, the Apple Watch serves as a benchmark for a device that helps complete the ecosystem and adds value to the chain in its own unique way. For an iPhone user looking for a premium lifestyle smartwatch, the Apple Watch Series 8 should be the defacto choice. But from Apple’s perspective, nothing is better if every part of the ecosystem plays a role in attracting potential customers. So does the Watch Series 8 itself offer enough to draw a new consumer into Apple’s ecosystem and entice them enough to buy an iPhone just so they can have a Watch on their wrist? I think so.