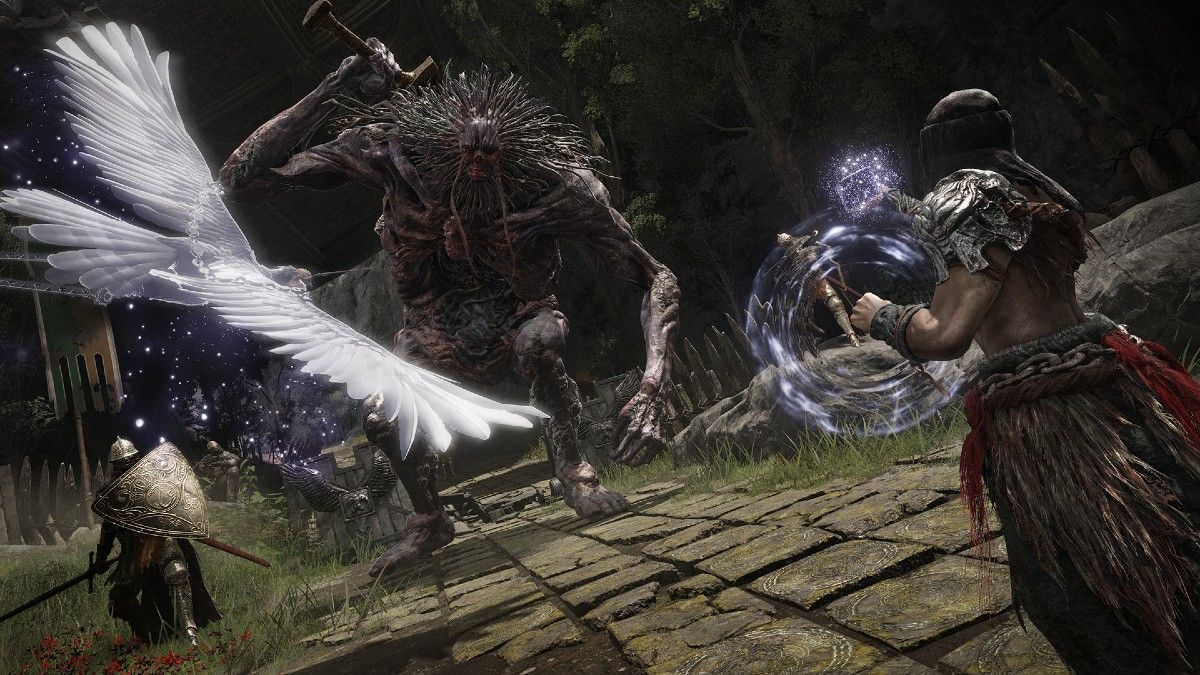 Santa Monica Studios God of War Ragnarok was launched a few days ago For PS4 and PS5. The series gained a huge new following after 2018’s God of War. God of War’s combat, storytelling, and stunning open world made for a fantastic entry in the series, laying a solid foundation for Ragnarok to succeed. The older God of War titles were also pretty awesome and brought back fond memories of slaying hordes of enemies as well as mighty gods. If you’ve finished God of War Ragnarok over the weekend and are looking for something to play next, here are some of the best God of War Ragnarok games to sink your teeth into. 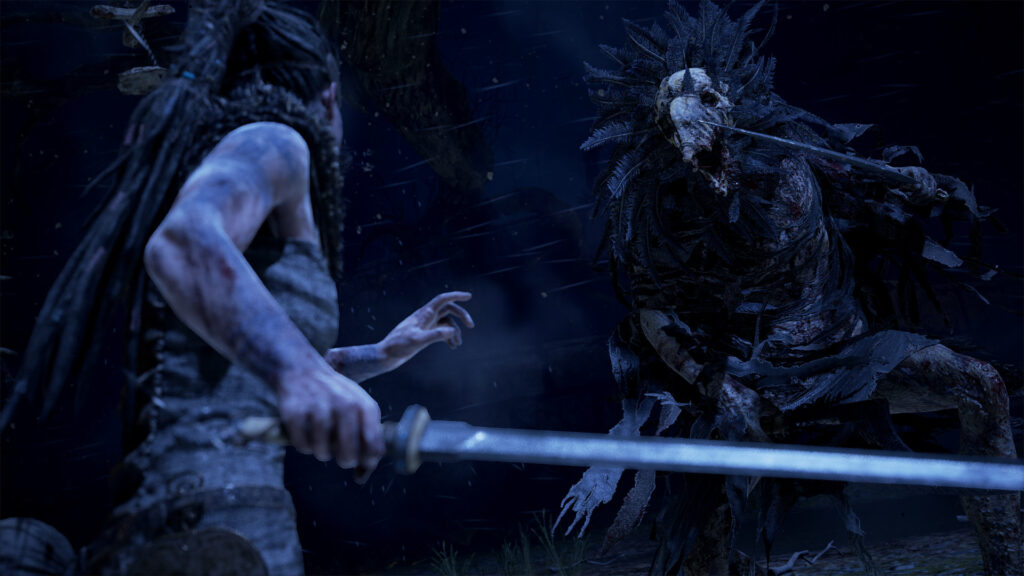 Hellblade: Senua’s Sacrifice and God of War Ragnarok have one major thing in common. Both of them are a Single-take camera During the entire game. Hellblade is set in the Viking Age and follows a Celtic warrior named Senua. She is on a quest through Viking Hell to fight for the soul of her dead lover. The game features haunting audio and visuals that make the gameplay experience even more immersive. Playing as Senua can be really disorienting as she is on the verge of psychosis and can hear voices in her head throughout the game. Ghost of Tsushima is an amazing game set in feudal Japan during the first Mongol invasion. The game is known for its stunning landscapes and cinematic narrative. The combat feels very unique and engaging. You can use your katana for melee combat and use the bow to attack enemies from range. Apart from these, there are some stealth mechanics that allow you to take out enemies silently. Ghost of Tsushima has an exciting story that will keep you hooked. 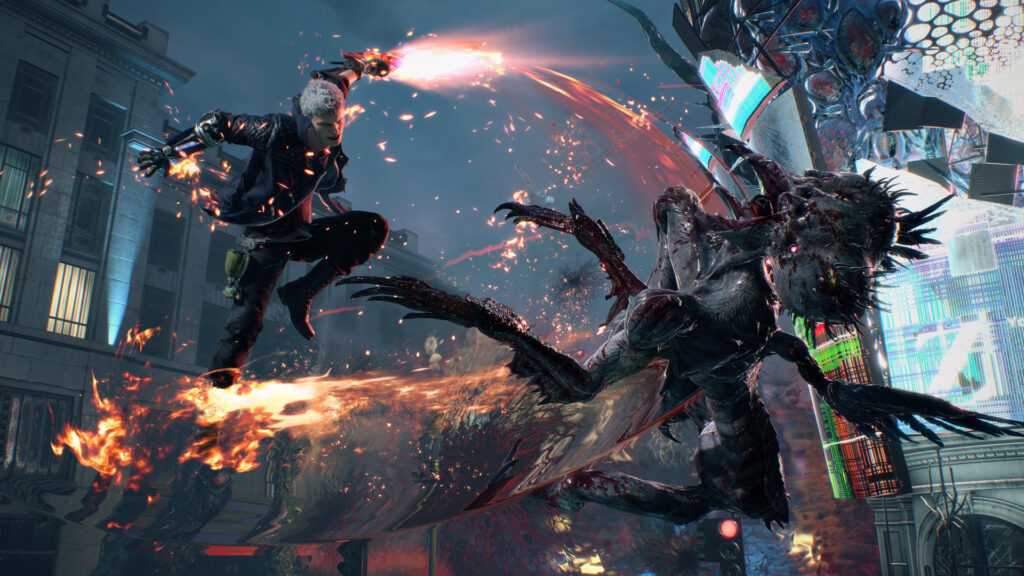 Devil May Cry 5 is known for its over-the-top combat and story. The game has stylized action sequences and great original characters. In Devil May Cry 5, demonic forces are back to threaten the world again. The raid begins with the seeds of the monster tree in Red Grave City. As this demonic invasion begins to take over the city, demon hunter Nero arrives with Nico to exterminate the demons. However, when Nero loses his right arm, he enlists Nico to develop various mechanical Devil Breaker weapons that give Nero special powers. 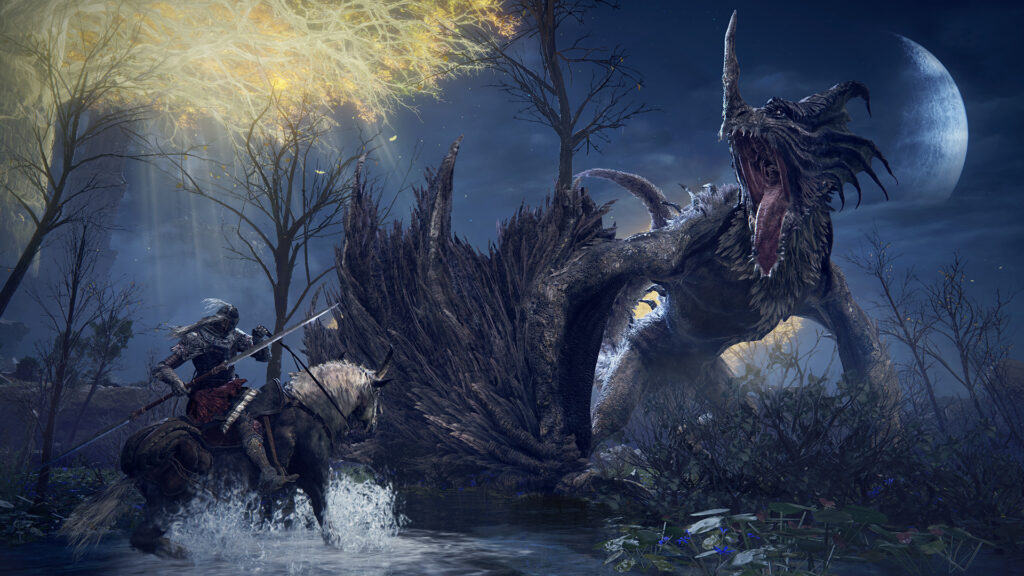 Elden Ring is the biggest game of the year alongside God of War Ragnarok. The Souls game is set in the Between Lands, where you must defeat various enemies to become an Elden Lord. The game features a beautiful and dangerous open world filled with a variety of enemies and bosses. You will also see dungeons full of traps and enemies ready to attack you. The Elden Ring has a multi-layered story that is told in parts, leading to an epic drama that unfolds as you play. The Dark Souls franchise has a fighting spirit in many of the games you see now. Dark Souls 3 is an excellent entry in the series that encourages creating builds that suit your playstyle. The world of Dark Souls 3 is full of powerful enemies and dangerous bosses. You must carefully fight enemies by studying their attack patterns to find openings for certain moves. The game is very challenging but also a rewarding experience overall. 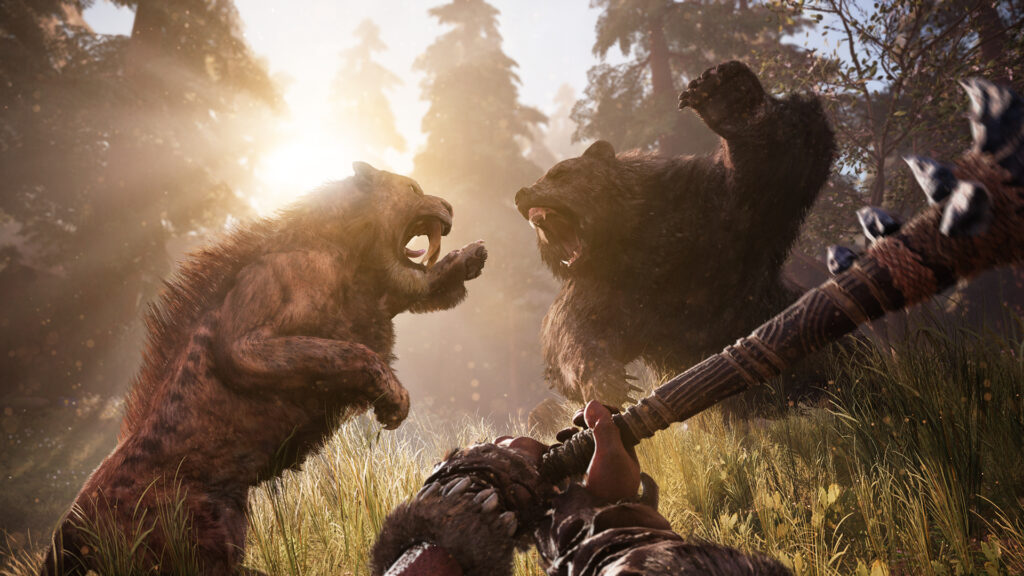 Ubisoft has departed from its fan-favorite shooter gameplay experience in the Far Cry series in Far Cry Primal. Far Cry Primal has a very different setting and combat compared to other games in the series. The game takes you back to the Stone Age with spears, arrows, one-handed clubs and other weapons. Far Cry Primal features a massive open world filled with sabretooth tigers, mammoths and many other deadly beasts. You play as Tucker, the lone surviving member of your hunting tribe, and you must survive in a hostile world filled with dangerous predators. 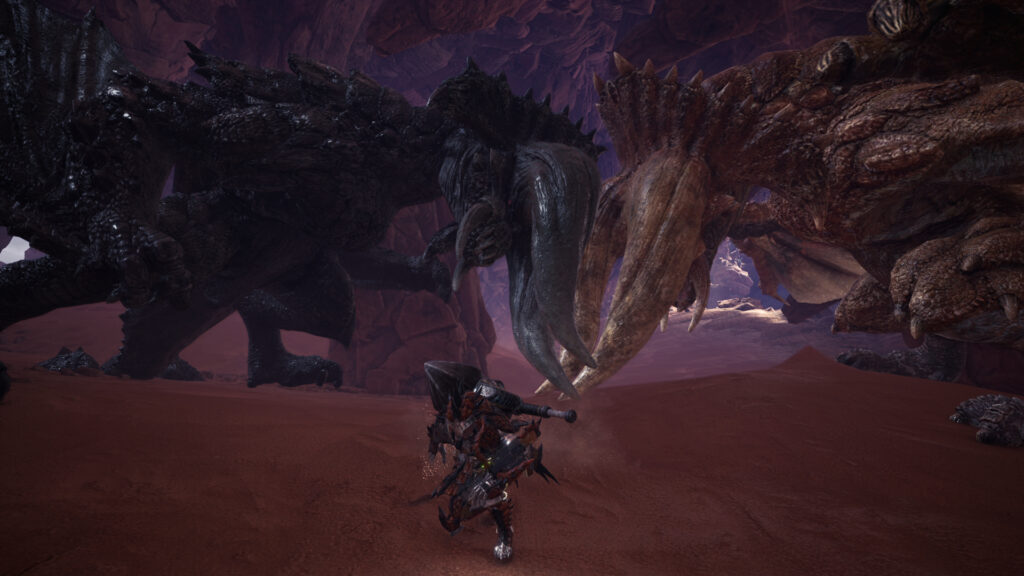 Monster Hunter: World was somewhat underrated when it first launched, but the launch of the Iceborne expansion brought in many new players. As the name suggests, you play as a monster hunter and take on quests to hunt down evil monsters in a massive open world. You have access to a variety of weapons as well as armor, and you can grind for new gear by defeating monsters in the game. Monster Hunter: World encourages you to explore the world for resources and craft builds that are great for your play style.