A new battery pack is now available 10.5kWh in the top-end variant, the largest battery pack fitted to an electric two-wheeler in India. It now has 21,700 lithium-ion cells, up from 18,650 cells in the previous prototype version. The battery, however, is non-removable. The UV heating management system is also undergoing extensive testing and is said to include a passive air-cooling system to keep temperatures under control. 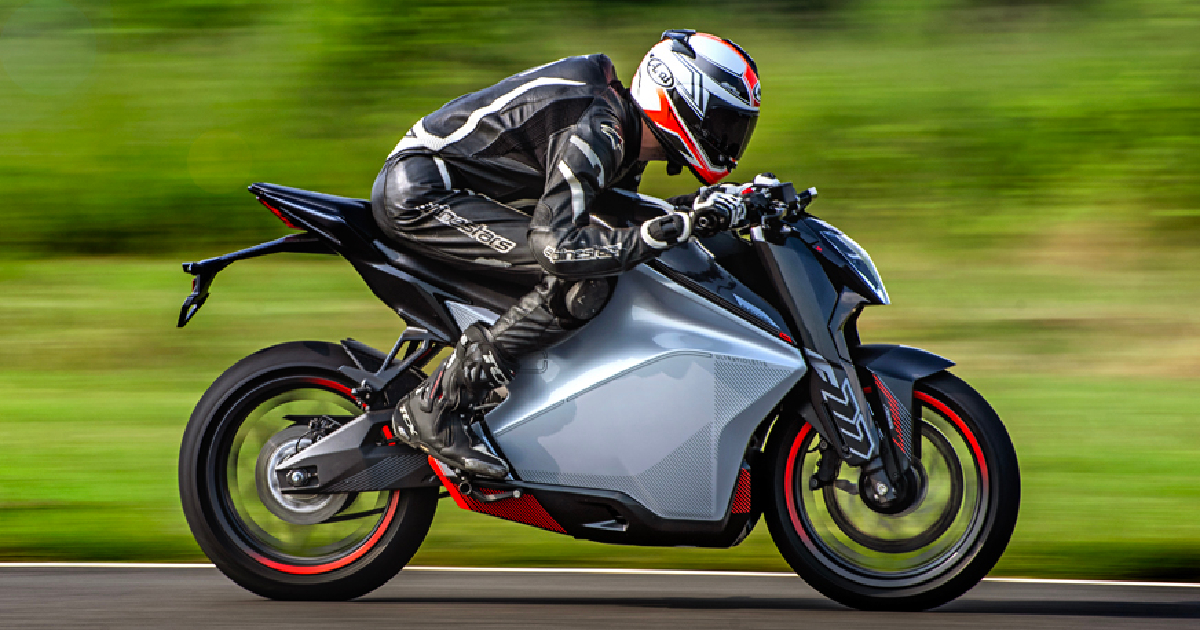 Ultraviolet has also redesigned multiple mechanical components to facilitate the new battery pack. It has a new frame that is twice as rigid to allow the battery pack to be mounted and hung on it. Many other areas have also been modified. The company claims to have improved the transmission and switched to a swing arm manufactured using casting instead of milling to keep costs under control.

The F77 is a rider-focused machine and the e-bike gets pre-load adjustable front USD forks and rear mono-shock, riding modes and multi-level regenerative braking.

Ultraviolet from 23rd October Rs. It will be officially launched on November 24, starting bookings for a token amount of 10,000. For now, the company intends to sell through online channels. But Ultraviolet opens up experience centers for prospective customers. Currently, the company has a production capacity of 15,000 units per annum, but plans to increase it to 1,00,000 units per annum are already underway.