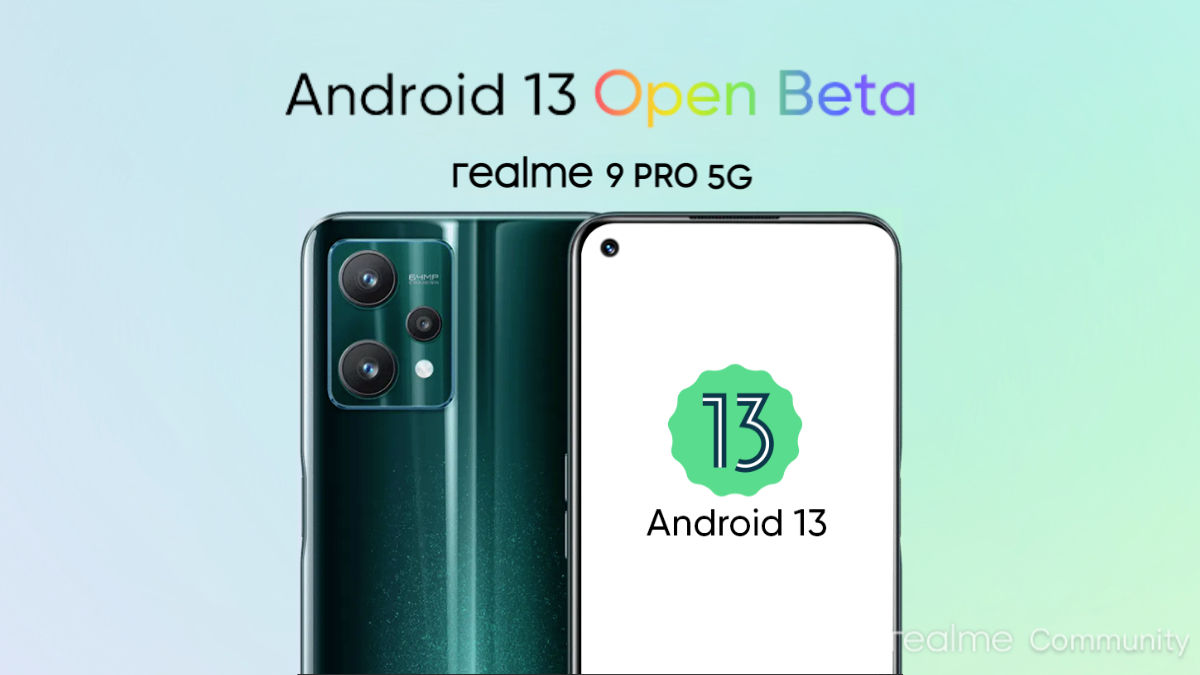 Realme has taken Community Forum To make an official announcement about Realme 9 Pro Android 13 Open Beta. Interestingly, this is the first Realme number series device to get the Android 13 open beta. Here’s how you can apply for the update and the process. 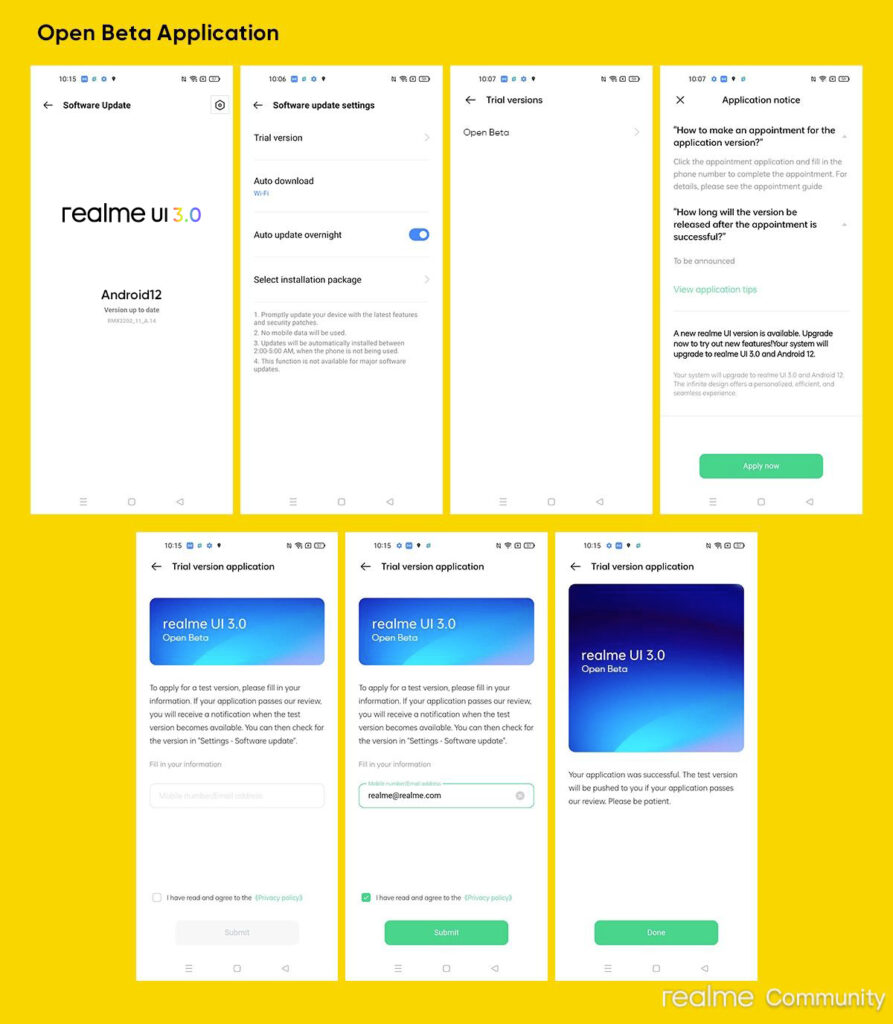 Interested users who want to apply for the Open Beta Program can go to Settings > Software Update > Tap on the Settings icon in the top right corner > Trial Version > Submit your details > Then tap Apply Now for Beta Update.

Apart from this, Realme 9 Pro users have some prerequisites before they can update to Android 13 Open Beta. The company advised users to ensure that their phones have at least 5GB of free internal storage. If there is not enough free storage, there is a risk of update failure. Apart from this, before starting the installation process, the battery should be charged to at least 60 percent. The device must not be rooted and the brand advises backing up important and personal data.

Since this is an open beta firmware, Realme warns users that battery life and performance may not be as good as the stable builds. After updating to Android 13 Open Beta, users cannot access file directories even with Realme File Manager. Because this is an Android 13 feature introduced by Google to protect user data security and privacy. 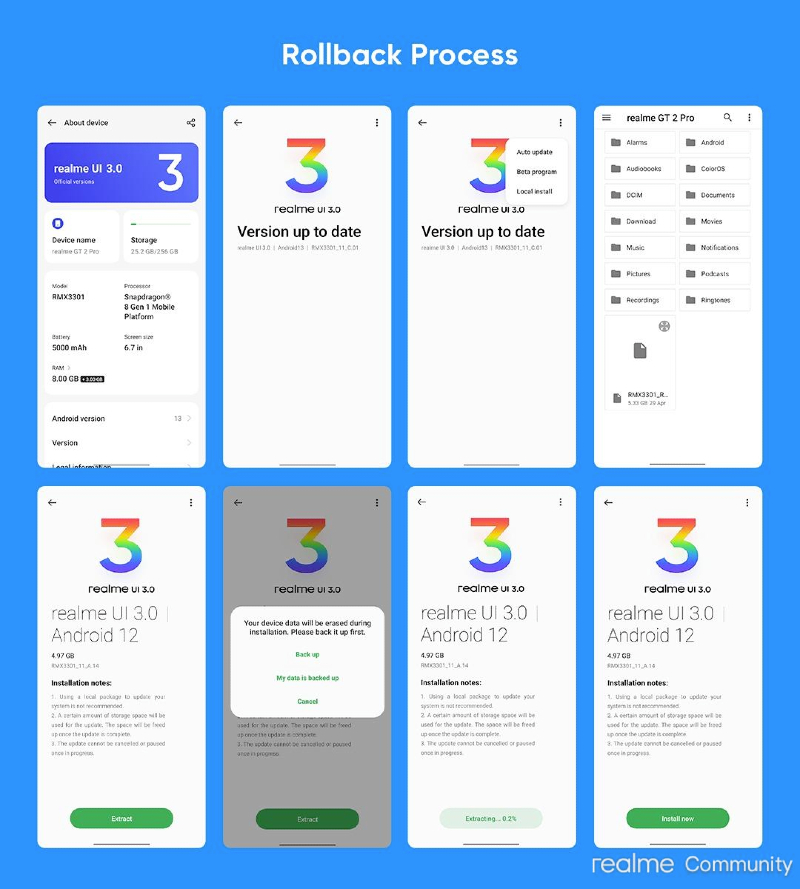 If you’ve updated to Android 13 open beta and don’t like the stability, Realme is again allowing users to downgrade to Android 12, but it requires a clean flash and users should take a full backup of data. Users who downgrade to Android 12 are not eligible to apply for the Open Beta program again. A stable version should be made after the brand is confident that there are no bugs and it is good to go to a wider release.