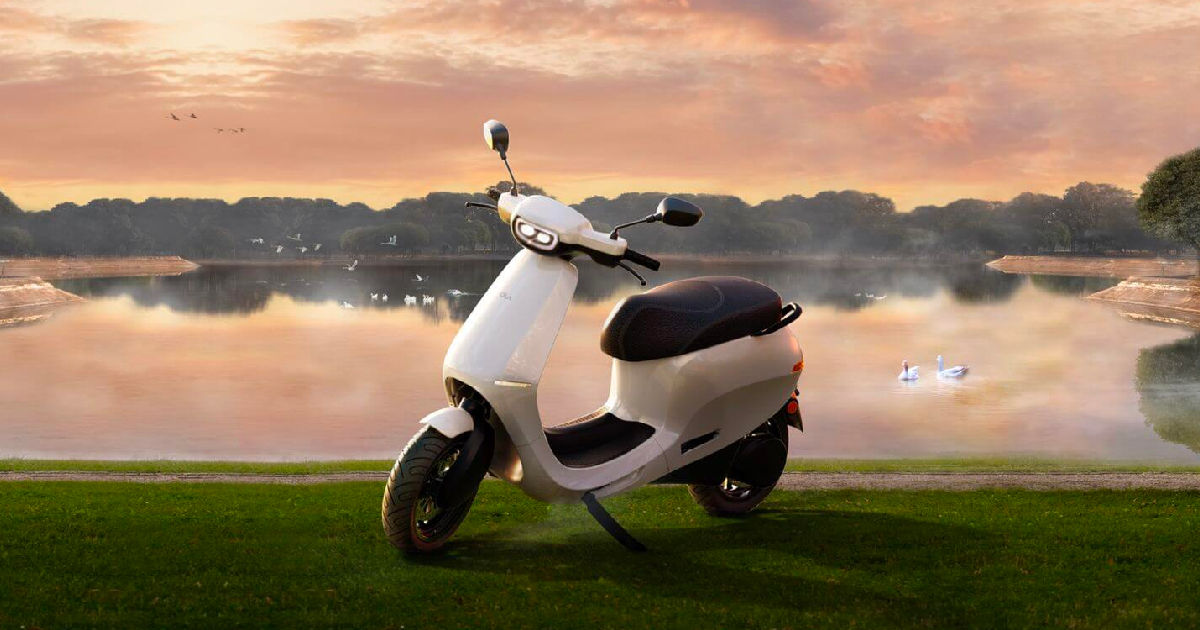 Ola Electric, One of the best selling electric scooter manufacturers In India, a new, more affordable variant may be brought to India. According to a tweet by the Ola CEO and a report citing sources, Ola Electric may launch a new electric scooter in India on Diwali.

In a recent tweet, Ola CEO Bhavish Agarwal hinted at a new launch later this month. Agarwal in a tweet said, “Planning big for our launch this month! #EndICEAge will accelerate the revolution by at least 2 years. Really excited. ” Furthermore, a report in Car and Bike says that the company is planning to launch a new, more affordable variant of the Ola S1 scooters.

Big plans for our launch event this month! Accelerates #EndICEAge At least 2 years of revolution.

According to sources at Car and Bike Report, the new, affordable Ola S1 scooter is priced at Rs. 80,000, which is similar to the most popular petrol scooters in the market right now. Ola is said to offer most of the features of the S1 and S1 Pro in the new variant. As before, the new Ola electric scooter will run on the company’s MoveOS platform, the report said, citing the report.

Ola Ola launched the S1 back in August As an affordable electric scooter to sit below the Ola S1 Pro. Ola S1 is priced in India at Rs. 99,999 (ex-showroom) and comes with a 5.5kW motor with a peak power of 8.5kw. The electric scooter has been launched with a range of 141 km and a top speed of 95 km. The Ola S1 also charges in just 5 hours using a home charger.

The Ola S1 has a 3kWh battery pack that powers the scooter. The scooter runs on Ola’s MoveOS platform, which offers features like music playback, navigation, companion app and reverse mode. Ola will also bring MoveOS 3.0 update to Ola S1 during Diwali.

Ola recently announced a successful Navratri season, where the company claimed to have sold an electric scooter every minute. The company said sales have increased fourfold this festive season. Ola Electric said it has managed to conduct over 1 lakh customer test drives across India. In terms of vehicle numbers, the company sold 9,364 units in September.

Although the company sells a good number of electric scooters, it’s not all thrills for Ola Electric. There have been many reports Ola electric scooters caught fire In India, and Ola S1 Pro software glitch In the early days of the scooter it ran at a speed of 90kmph in reverse.

Jio 5G launched in India: How to activate Jio True 5G services on your smartphone | 91mobiles.com